Please make a selection from below to learn more about our facility!

Master Pattillo Martial Arts
What time are the classes?
What ages do you start classes?
How much are classes?
Something else
Request Information
Close 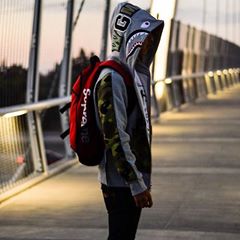 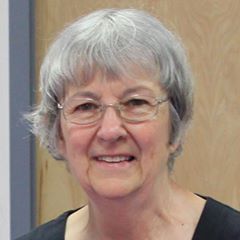 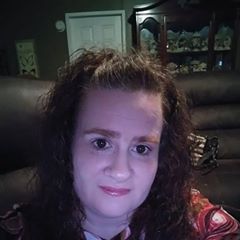 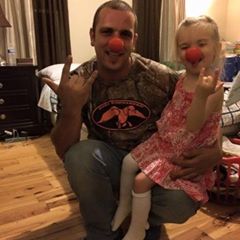 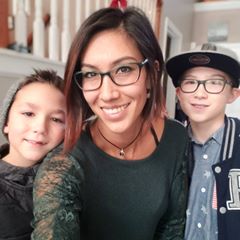 Presidents Day commemorates the birthdays of George Washington and Abraham Lincoln. I remember those dates being separate occasions on the calendar but, since the mid-1980s, there has been a push to refer to those dates as “Presidents Day”.

On this federal holiday, we recognize the significant contributions of our first President. But we also recognize the important job that all Presidents have in leading our country.

But there is something very relevant and important that ties our country’s leaders to this small town Karate school — something you may not know.

Some of our Presidents…

Who were these titans of both policy and punching?

Both Gerald Ford and Theodore Roosevelt had experience in boxing.

What you may not know is that Theodore Roosevelt also had a brown belt in Judo & Jiu-Jitsu!

George Washington and Abraham Lincoln were known for wrestling with bullies. The same confidence that helped them overcome bullies helped them face bigger obstacles. Washington helped lead the colonies to victory in the Revolutionary War and Lincoln ended slavery.

Other Presidents who wrestled:

While people may disagree about Presidential policies, hopefully we can agree that it’s pretty cool that some of our nation’s leaders have trained in the martial arts.

Matt Pattillo is the owner of Master Pattillo Martial Arts in Winder, GA and Jiu-Jitsu Winder. A 6th Degree Black Belt in Karate, and head instructor since 2001, Master Pattillo has taught thousands of kids and adults in Barrow County, GA.